I have to admit I had never heard of this hot Latin hunk before I saw him on a commercial for the new season of Dancing With The Stars. After I saw that commercial I was left wanting to know more about him. Turns out he is as sweet and smart as he is HOT.

When Victor was seven years old, his mother left her family for another man. Not long after his dad, an alcoholic who beat his kids, insisted Victor take up boxing. Once Victor drew his mother a card and gave it to her. She threw it down and said "What do I want that shit for?"(A real winner huh?). His father abandoned the family five years after his mother left and he was sent to foster care along with his siblings. That's a lot of crap to overcome but he has done it with a positive outlook. You go Victor! 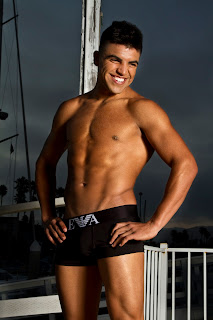 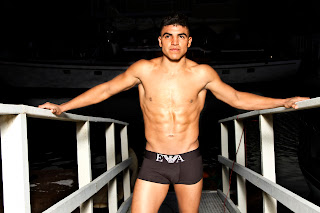 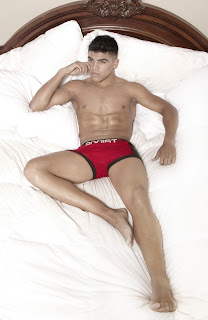 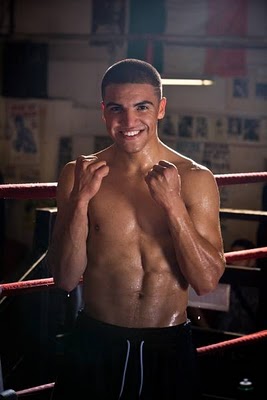 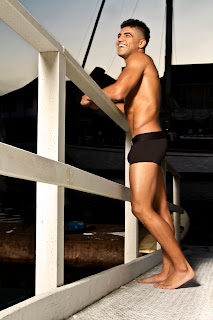 And good luck on Dancing With The Stars! 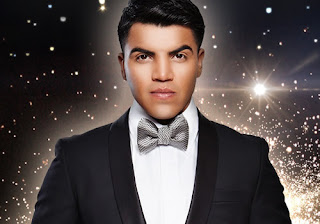 Cutie.
And look what he made of himself after coming out of such a troubled family!

You mean Victor Ortiz! I looked at the title and I thought the New York Giants played turned down DWTS?

Still, you're right about him turning out well after all he went through. And one day he will be a champion.

I said Victor Ortiz or am I missing something? :)

All about the Bob